Seeking one in a krillion 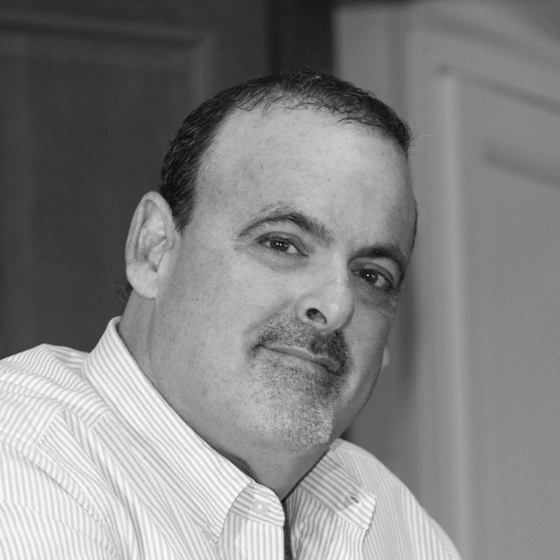 Jeffrey Miller is a South Florida business and civic leader. He has been an active investor for nearly 30 years with most of his holdings in the real estate, banking and energy sectors. He excels in deal structuring and has engineered two significant exits and countless mergers. Entrepreneurship and a keen eye for talent and opportunity are in Jeff's DNA. In 1956, his father Leonard made an investment in a small home construction firm, became CEO and later took the company public under the name Lennar Corporation. As of 2019, the company is ranked 154th on the Fortune 500 as and is considered the second largest homebuilder in the United States.

Jeff splits his time between business and philanthropic endeavors. Jeff is deeply committed to improving public schools, charter schools and universities at the local, state and national levels. Presently, Jeff is Chairman of the Board of Breakthrough Miami and the Founding Chairman of the Board of Beacon College PrepHe also serves as Chair of the Board of the University of Miami’s Frost School of Music and a board member of The Miller Foundation, the charitable arm of the Miller Family. 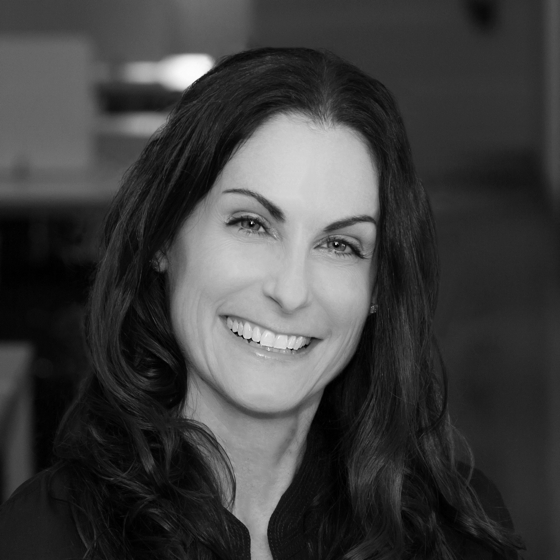 Melissa Krinzman has a 20-year history of launching, growing and advising early-stage companies. Prior to co-founding Krillion Ventures, Melissa worked with over 1,000 companies that raised more than $1B in investment capital using business plans developed by Venture Architects, the business planning firm she founded in New York City in 1998. Melissa has remained a sought-after speaker and advisor on the subjects of business planning and capital raising.

In February 2021, Melissa was appointed by Mayor Francis Suarez as the City of Miami’s inaugural Venture Capitalist in Residence, a one-year assignment to support and accelerate the growth of Miami’s tech community. In this role, Melissa serves as a founding member of the Venture Miami team and works with growth-oriented founders, investors and community leaders to create and implement new initiatives that will accelerate the success of Miami’s tech community and strengthen Miami at large.

Melissa began her career as a member of the start-up teams for three national nonprofit organizations — Points of Light Foundation, Peter F. Drucker Foundation for Nonprofit Management, and DoSomething. In addition to serving as a Board Advisor to many of Krillion Ventures’ portfolio companies, Melissa is a Founding Board Member of Beacon College Prep and Miami Angels, and serves on the Board of Trustees of Ransom Everglades School.

In April 2021, Melissa was named to Business Insider's 2021 list of The Seed 25: Best female early-stage investors and and in August one of the 20 best seed-stage investors outside of Silicon Valley and New York who specialize in consumer tech.

She holds a Bachelor of Arts degree from Tufts University.

Think you’re one in a krillion?